Blog
You are here: Home / Blog / news / Big Changes in Social Security and Retirement Plans for 2018 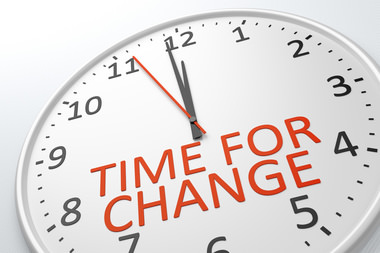 From 401(k) plans to individual retirement accounts to Social Security, the federal government has been busy in recent weeks adjusting numbers for 2018. Whether you’re an employee or business owner, senior management or nonexempt staff, these changes may affect how you approach retirement in the coming months and years.

First, let’s start with what is not changing. The 7.65 percent Social Security deduction remains the same. And as before, it’s doubled to 15.30 percent for the self-employed.

However, the maximum earnings subject to Social Security rises from $127,200 to $128,700, a $1,500 increase. The Society for Human Resource Management estimates that this change means 12 million more workers will be paying more Social Security tax than before. The 1.45 percent Medicare portion, which has no ceiling, remains unchanged.

Those who are working while collecting Social Security catch a small break: The SSA is raising slightly the amount people can earn before losing a portion of Social Security benefits. The new amounts are $10 or $40 a month, depending on the recipient’s status.

Another significant change is to the maximum Social Security benefit for those retiring at full retirement age, which changes from $2,687/month to $2,788/month, a $101 increase. More details are available on the Social Security site.

It’s a little more complicated for those contributing to IRAs:

Some IRA numbers are not changing, however:

These are just summaries of complex rules. Be sure to give us a call so we can explain how these changes may affect your situation.

How to Pick the Right 401(k) Provider

The Pros and Cons of Becoming an ESOP
Scroll to top