Blog
You are here: Home / Blog / news / What You Need to Know About Glassdoor 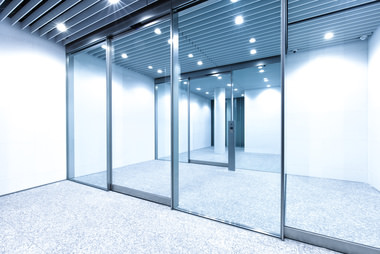 Glassdoor created a database of company reviews and CEO ratings, as well as interview and benefits information from existing and former employees who post anonymously. Details about salaries and other information regarding what it’s really like to work at a business from interview to exit are provided. The data are available to the public.

So, what lessons have been learned from Glassdoor’s data—from its start in the Great Recession of 2008 to its rapid growth along with today’s evolving mobile job market?

How does Glassdoor work?

Glassdoor produces reports based on data from users’ posts about:

You may want to use the information on Glassdoor to produce estimates about the effects of salary trends and changes in firms’ revenues—or read what others have deciphered from the data.

Glassdoor receives feedback daily from its users, and its existence has proved that workplace transparency is key. Recruiting methods may have evolved over the past decade, but one thing remains constant for most job seekers—they want a job where they are satisfied with the work they do. These days, Glassdoor is seen as a more trustworthy source of information than career guides or official company documents.

What Are Payroll Services? A Breakdown of What Payroll Companies Do