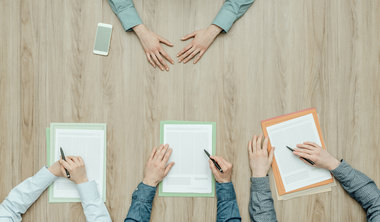 There are some questions that, if asked by HR or the hiring manager during a job interview, could put a company at risk for legal action. There are numerous state and federal anti-discrimination laws designed to ensure that employers hire based on skill, not stereotypes. Do you know what’s fair game?

Queries such as the following that reveal personal details are immediate red flags. Even if the questions themselves may legal, the fact that you are asking them could be used as evidence of discrimination later on.

If the bold questions above are asked, they could be used as evidence of discrimination. Why would you ask these questions if they are not relevant to the job?

The portion of the federal Civil Rights Act that prohibits employment discrimination — Title VII — doesn’t have a list of questions that are impermissible in interviews, but antidiscrimination agencies often issue guidelines that should be followed.

One reason off-limits questions slip out, according to hiring managers, is that people chitchat during interviews and it’s natural to speak about things that might offer information that’s not job-related but could be used to discriminate against a person. Caution is advised. 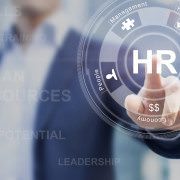 Want to join the discussion?
Feel free to contribute!

How to Hire Entry-level Employees

Providing Real Management for a Virtual Office
Scroll to top