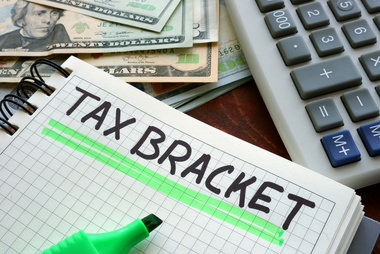 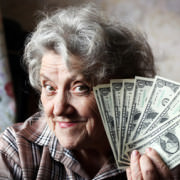 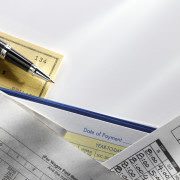 Is This Your Situation: Concerned About Time and Attendance Tracking 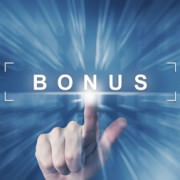 Should You Be Paying Bonuses to Your Staff? 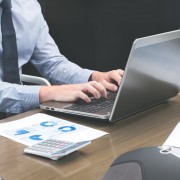 What Every Business Owner Should Know About Wage Garnishment (And How We Can Help!) 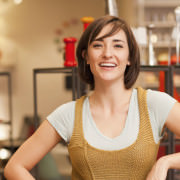 Want to join the discussion?
Feel free to contribute!

Is This Your Situation: Concerned About Time and Attendance Tracking

Investigating the Advantages of Outsourcing Payroll
Scroll to top